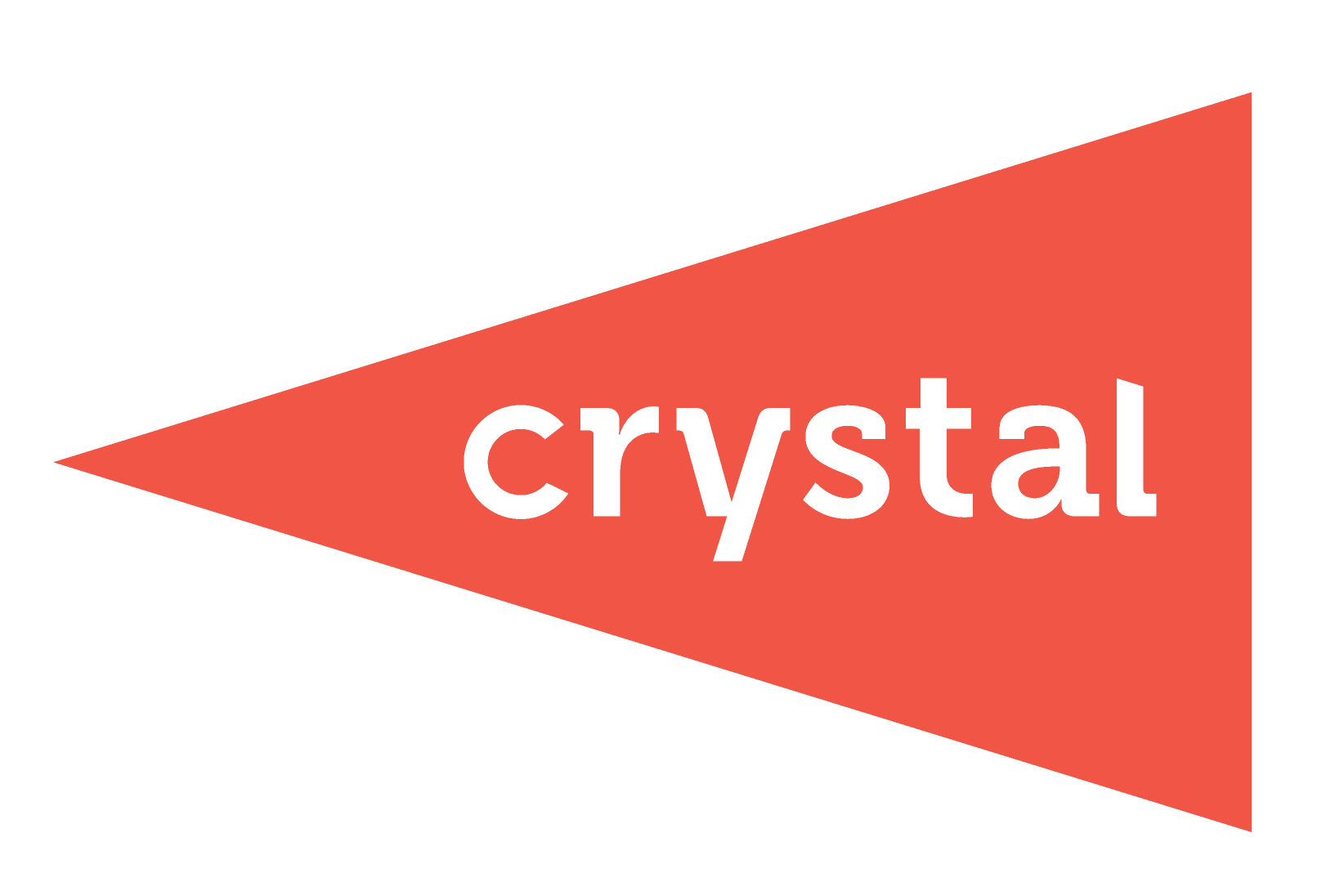 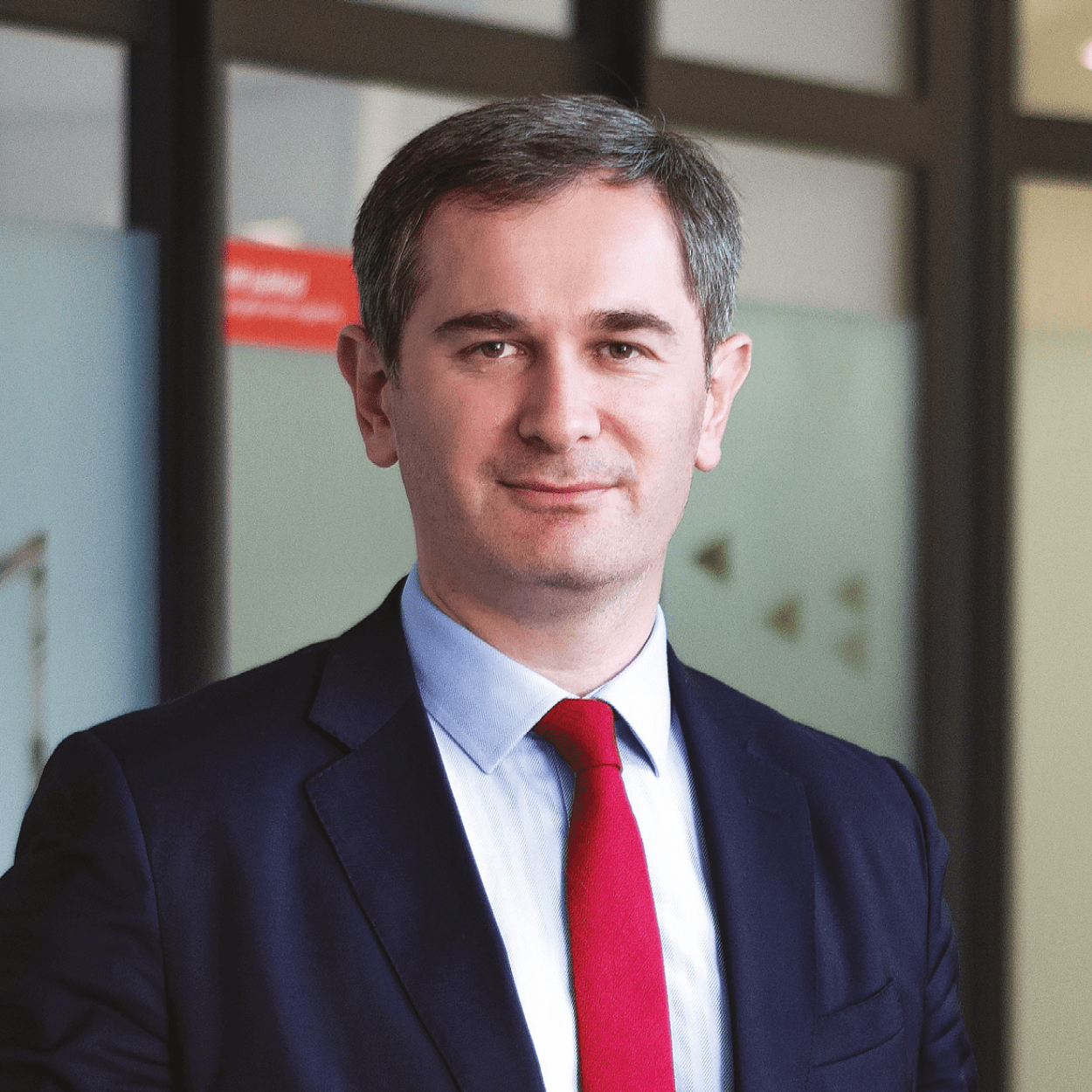 Chairman of Supervisory Board, Chair of ALCO Committee

Mr. Archil Bakuradze is a Chair of Supervisory Board at JSC MFO Crystal. Archil served as Chairman of the Georgian Microfinance Association and is currently a Board Director of Microfinance Centre. He is a Chairman of the Board of Crystal Fund and serves on the Boards of several non-profit organisations. Through the Chevening Scholarship, from the UK Foreign and Commonwealth Office, Archil received an MBA from Lancaster University’s Management School (2004). He is a fellow of the John Smith Trust (2000) and recipient of the international van Heuven Goedhart award from the Dutch Refugee Foundation, Stichting Vluchteling (2003).

Back
We use cookies to ensure that we give you the best experience on our website. If you continue to use this site we will assume that you are happy with it.Ok